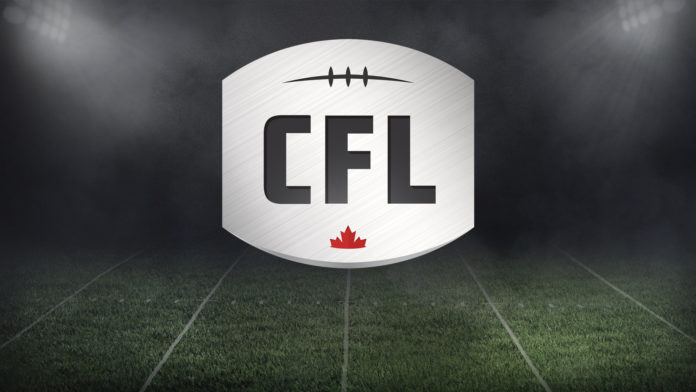 As the NBA eyes a return, on Wednesday, May 20, the Canadian Football League issued a statement regarding the COVID-19 pandemic and how it could alter the remainder of the 2020 CFL Season.

Here are the key takeaways from the statement:

Return to Play: September at the Earliest
It now appears the earliest the CFL might return to play – for a shortened but meaningful season – is this September.

Of course, a final decision on whether that will indeed happen will depend on what governments tell us is safe for our players and fans.

But barring some huge development, like a vaccine for COVID-19, it now seems clear we can rule out playing games this summer. There are several reasons, including the continuing restrictions on assemblies, travel, and border crossings. Notably, several provinces and municipalities have already decided to prohibit until September 1st, all sporting events featuring large gatherings.

We know there is a great deal of interest in whether we might play with or without fans, or with social distancing rules in place. We are examining all possibilities with both public safety and financial viability in mind. It’s just too soon to speculate on what a return to play in September might look like.

Please note that we are not announcing or promising a return this fall. We are just letting our fans know this remains one of the remaining possible scenarios for 2020. A canceled season is also possible. Again, it’s too soon to make a sure call at this point.

The only thing deeper than our regret is our resolve to return to Atlantic Canada. It pains us that this pandemic is preventing us from showing our friends in Nova Scotia, in person, just how saddened we are by the senseless tragedy they have been forced to bear, and how much we admire their strength.

We will directly reach out to the fans who have purchased tickets for TDA, which was a sellout.

The 2020 Grey Cup: A Change of Plans
The pandemic has had a drastic effect on travel, tourism, and the economy. It has become increasingly clear we will not be able to host a traditional Grey Cup and Grey Cup Festival, certainly not with the size and scope that has become customary.

With that in mind, and in agreement with the Roughriders, we have made the decision to change our Grey Cup plan. The Saskatchewan Roughriders have been awarded the 2022 Grey Cup. And if we return to play this year, the host of the 2020 Grey Cup Game will be determined by a “win and host’ model. The team that qualifies for the Grey Cup and has a superior regular-season record to its’ opponent will host the Grey Cup Game. This gives all nine CFL teams a shot at hosting the Grey Cup in this unprecedented year. We are also considering moving the Grey Cup into December, as we explore every option that will allow us to play as many games as possible in 2020.

The plan for the Grey Cup in 2021 remains unchanged: the Hamilton Tiger-Cats will host for the first time in 25 years.

To our amazing fans in Saskatchewan: we look forward to once again celebrating your passion for the CFL with a Grey Cup Game and Festival just a little down the road.

That’s not the best news for CFL fans, but it’s still better than the 2020 CFL Season being cancelled in its entirety. 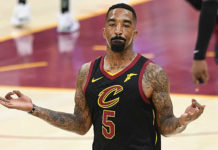 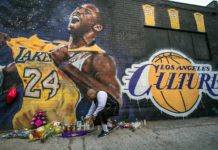 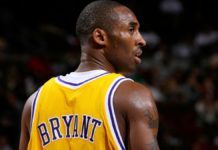