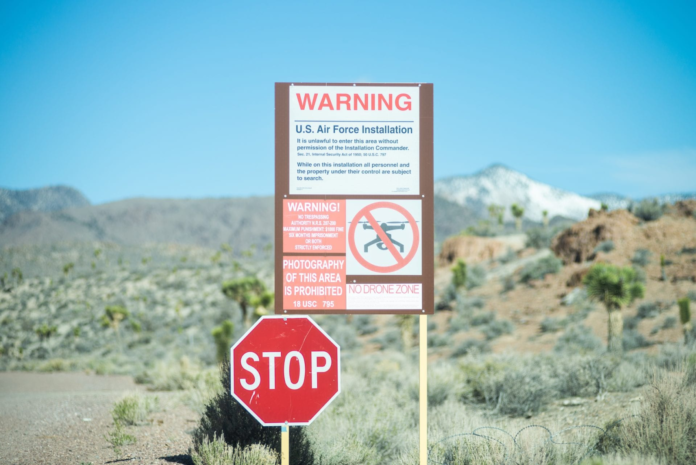 The Pentagon recently released some unusual videos taken by US Navy pilots of UFOs. This news brought a tiny part of our attention back to things that would have been a big deal at other times. It may be cynical to suggest that the timing of this release by the Pentagon seems suspicious, but it is what it is.UFO sightings are always fascinating, and they also usually bring up mention of Area 51.

Whether you believe UFOs could be visitors from another planet or not, it’s almost impossible not to be curious about what exactly goes on at Area 51.

It has been talked about for decades, but the US government only announced its official existence in 2013.

Opened as a flight testing facility all the way back in 1955, it was only officially recognized in 2013 after some CIA maps, and other documents were brought into the public domain.

Area 51 is getting bigger

Conspiracy theorists will be thrilled to learn that this top-secret space is so overwhelmed that it needs to expand.

Surely this must mean that the government is hoarding more and more alien artifacts.

The more boring truth could be that the B-21 stealth bomber is being tested at this site, and they need more space.

Clearly, the moon is in the sky. Way up there way over our heads. But some people suggest that it was in Area 51 where the footage of moon landing was faked.

Ever since Bill Kaysing’s book We Never Went to the Moon: America’s Thirty Billion Dollar Swindle, many people have accepted that the moon landing was, in fact, an elaborate hoax.

Kaysing certainly believes that and he was a part of that very secretive high-level NASA world for several years in the period leading up to the moon landing.

Interestingly, one conspiracy theory suggests that the great British filmmaker Stanley Kubrick was the man who shot the fake moon landing.

As you would expect from a UFO and alien hoarding center, I mean flight testing facility, it is not that easy to get to.

Located in the middle of the Nevada desert, it is believed many employees are flown in and out of the base from Las Vegas on unmarked Boeing 737-600s.

It is unknown whether these planes’ departure gates and times are openly announced over the airport’s screens and speaker systems.

A brief glimpse into the confidential nature of Area 51 dealings could be found when a flight attendant position became available on one of these extraordinary flights.

The advertisement made for some interesting reading, explicitly stating that the applicants:

“must be level-headed and clear thinking while handling unusual incidents and situations.”

Advertisement for a Flight Attendant With Area 51 Flights

It sounds like quite a lot of pressure is put on those simply helping get people to and from Area 51.

Imagine what the conditions placed on those actually working inside of it must be like.

Whatever is or isn’t going at Area 51, it occupies a morbid point of fascination in our collective consciousness.

Perhaps it would be better if the existence of stranded aliens at Area 51 had never been admitted to, even if it was true.

If it was, we wouldn’t be able to have so much fun pondering about precisely what is going on behind those very well protected walls in Area 51. 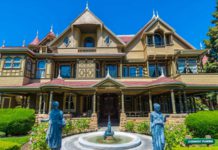 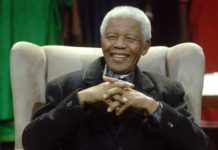 Mandela Effect is What’s Making Your Brain All Fuzzy 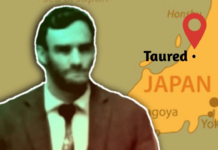 Taured – A Man From a Country that Doesn’t Exist