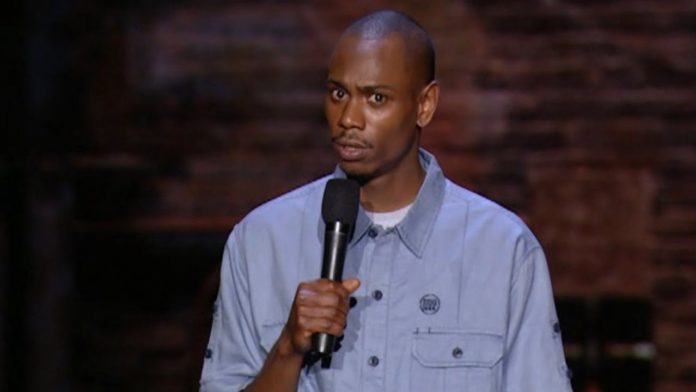 Dave Chappelle is one of the greatest comedians of his generation, perhaps of any generation. In fact, in 2017, Rolling Stone magazine ranked him at number 9 in their 50 Best Stand Up Comics of All Time.

In a career spanning over 30 years, Chappelle has won Emmys, Grammys, starred in big-budget Hollywood movies, and secured a massive deal with Netflix.

The Netflix specials and Hollywood appearances are always looked forward to, but it is the short-lived “Chappelle’s Show” which cemented the comedian’s place at the very top of his field.

Sadly for fans, Chappelle’s Show ended almost as soon as it had begun due to a falling out between Chappelle and his partner, Neal Brenan, and Comedy Central.

We will never know how many great seasons were lost due to this falling out but the 28 episodes that did air left us with some comedy gold.

“The hardest thing to do is to be true to yourself, especially when everybody is watching.”

Here’s a look at some of the very best skits from the Chappelle’s Show, in no particular order.

This particular skit involves a white family from the 1950s with the surname very similar to one of the worst racial slurs around. The uneasiness of a word that sounds exactly like N-word being thrown around was the basic premise of the skit, and Dave was able to brilliantly include the skit with racial stereotypes about the family that was viewed in a positive light, given their pigmentation.

These clips narrated by the brother of Eddie Murphy, Charlie Murphy, were elevated to comic genius level by Chappelle’s inserting of himself into the already funny stories as being told by Murphy.

A segment of the show that was so popular it needed a second part. With perhaps the best part being the real-life Rick James happily providing his own take on the events being described.

A moment in the life of Lil John

Lil John checking in for a flight at the airport is another memorable skit from Chappelle’s Show.

At the time, Lil John was enjoying great musical success. Even if viewers had never heard his music, the power of the Lil John skits was so great that any viewer watching would have been left with a pretty good idea of who the man was in real life.

A testament to the good-natured treatment of Chappelle by Lil John can be seen in the fact that Lil John himself happily played up his own persona on the show.

Chappelle couldn’t resist taking it to the absurd MTV show that was Making the Band with Puff Daddy.

In the Chappelle’s Show take on the car crash that was the real-life reality show, Puffy becomes an unusual character who seems more interested in sending the contestants on bizarre tasks on foot across New York rather than getting any music made.

As with a lot of Chappelle’s Show’s skits, a lot of the comedy comes from the fact that it’s playing off the fine line between where art is imitating life and vice versa.

One of the most beloved recurring characters on Chappelle’s Show, Tyrone Biggums’ school visit did not go according to how these things are usually supposed to play out.

Tyrone’s unique perspective on his drug-addled predicament tended to celebrate his addiction rather than focus too hard on the negatives of the lifestyle he was living.

Another classic from the vaults of Charlie Murphy’s incredibly entertaining true-life tales of how things went down when you were around the super-rich and successful of the late ‘80s and early ‘90s.

Murphy’s telling is superb and Chappelle pimped out in purple as classic Prince is unforgettable. The unexpected twist to the tale makes it all the funnier.

The Chappelle show did incorporate race in its comedy on numerous occasions throughout the show’s duration. According to Grantland, the Racial Draft is among the top 4 skits of all time.

The skit heavily emphasizes on racial identity. Pop culture figures play a large role in society, and often people hold on to these figures due to the fact that they see a small portion of themselves in them.

If the Internet Was a Real Place

There have been many who attempted a skit that mimics this concept in the past, but none of them compare to Dave’s version. Beating everyone to the punch, the skit depicts the internet as a mall and as a place you can physically visit.

The skit is over 15 years old, however, many of its concepts are still applicable to this day.

Arguably Dave’s best skit ever, he was completely unafraid of tackling issues that were taboo. Somehow, Dave made the skit so hilarious that people forgot that the topic itself was uncomfortable.

The skit follows Clayton Bigbsy, an old blind African American man who also happens to be a white supremacist. Unbeknownst to his own blackness, he wears a mask and joins the local Klu Klux Klan group. They love his preaching until he takes off that mask!

“This is probably the wildest thing I’ve done in my career and I showed it to a black friend of mine, and he looked at me like I had set black people back with a comedy sketch. Sorry…” 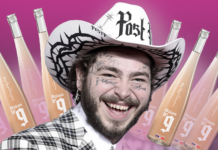 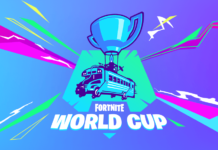 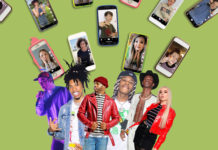