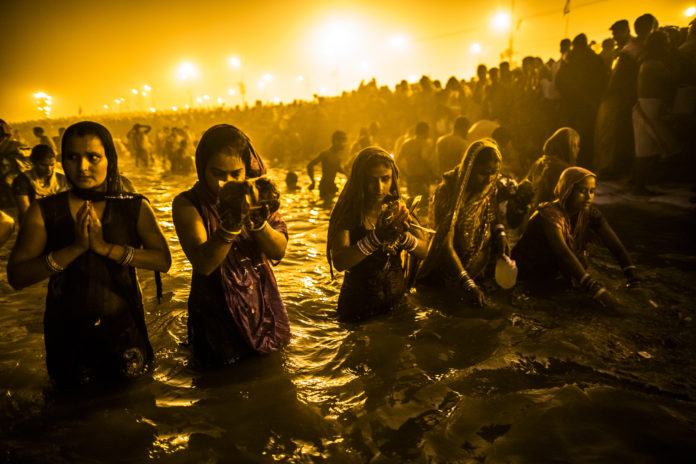 The way that the Coronavirus has changed so much about the way we used to once go about our lives, you could say it’s the end of the world. The Earth is still spinning but nothing is going to be the same for a very long time afterward.

On a much more positive note, this is a terrible time for many people, but the vast majority of us will be the lucky ones who survive and come out the other end to live our lives again.

As mass epidemics are not anything new in history, perhaps it’s not surprising that some people have always been more obsessed with predicting when the world would end rather than just enjoying it.

Coronavirus isn’t going to end the world. Nor did it go by the hand of some of these interesting predictions.

Harold Camping was a longtime American Christian Radio broadcaster who was one of the founders of Family Radio which launched in 1958. The show involved listeners often calling in and asking questions or points about the principles of the Christian religion. As time went on, however, Harold’s focus geared specifically towards the end times; especially once he got more control over the network. He believed his books containing his analysis was co-equal with the bible itself. This is when the doomsday predictions began.

Harold’s first major prediction was that the Rapture would occur on September 6th, 1994. He came to this conclusion by his tedious crunching of biblical numbers. At this point, Harold ran the network for decades, and already had a following of people who legitimately believed him.

When September 6th, 1994 came and went, the donations virtually stopped. His credibility went downhill. The doomsday talks completely stopped on Camping’s show for a number of years. When his talks revolved around other aspects of the Christian religion, many people supported his show. He slowly started to regain credibility once again. Little did anyone know he was secretly analyzing his next doomsday prediction which would ultimately end in a media frenzy.

Millions upon millions of listeners donated dollars were spent on promoting Harold’s blatant lies and fiction. From 1997 to 2011, a whopping $216 million of donation dollars was brought in. As the big day drew closer, thousands upon thousands of billboards plastered throughout the world. Caravans toured the USA and Canada spreading the message. A plethora of his followers sold their houses all of their livelihoods just to support the cause.

When the big day came and went, Camping clarified that May 21st was the final judgment, and the real day of doom was supposed to be 5 months later, on October 21st. When he was proven wrong yet again, Family Radio took a massive blow from a financial standpoint, with Camping’s credibility gone for good this time.

“Even the most sincere and zealous of us can be mistaken.”

Not long after his failed predictions, with his network virtually gone and his followers demanding that they get their money back, Camping died in December 2013 at the age of 92. Not a storybook ending for all parties involved.

The Maya were an incredibly developed civilization for their time compared to other societies of the same era. Known for their art, advanced writing system, architecture, calendar, and astrological system, they were in-tune with the world. What they weren’t so great at was predicting the end of the world.

December 21, 2012, was the end of the first Great Cycle of the Maya Long Count calendar. Many people took this significant event to mean that the world would end along with the calendar, which had tracked continuously from a date 5,125 years earlier.

“When the Mayan calendar runs out there will be another day. Just like there was with Y2k”.

As you can see, the world kept rolling. Maybe it was a misinterpretation of the calendar’s end rather than the Mayas who deserve to take the blame here.

Global warming is a real thing that has genuinely left the planet in a pretty precarious place. Ironically, it has taken a global pandemic for some of that man-made damage to be reversed.

Some years ago, some people were predicting that global cooling was the real danger and that by 2000, the world would be 11 degrees colder. This prediction by Professor Kenneth Watt would have seen the earth enter a new Ice Age.

A British science writer, Nigel Calder, also backed up this theory in 1975 stating that:

“The threat of a new ice age must now stand alongside nuclear war as a likely source of wholesale death and misery for mankind.”

The new Ice Age did not arrive. Unfortunately, it is these kinds of exaggerated predictions that allow climate change deniers to suggest that all science-based reports on the state of the world are simply scaremongering.

The Prophet Hen of Leeds

A very particular kind of soothsayer was said to predicting the end of the world back in 1806.

A domesticated hen in Leeds, England began to lay eggs which seemed to predict the arrival of Judgment Day. Her eggs were laid with the message “Christ is Coming” on them.

Surprisingly, many people found nothing unusual about a domesticated hen predicting the coming End Times and visitors soon flocked to see this very special hen.

The hen’s fame did not last long, however. It quite quickly became clear that her owner had been writing the prophetic messages on the eggs himself and then putting them back inside the poor hen’s body. 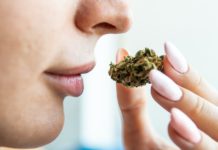 How to Get Rid of Skunk Smell 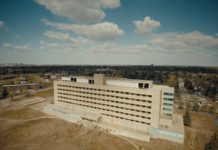 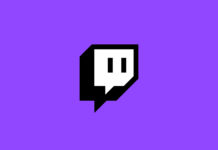 How to Clip on Twitch: A Step-by-Step Guide