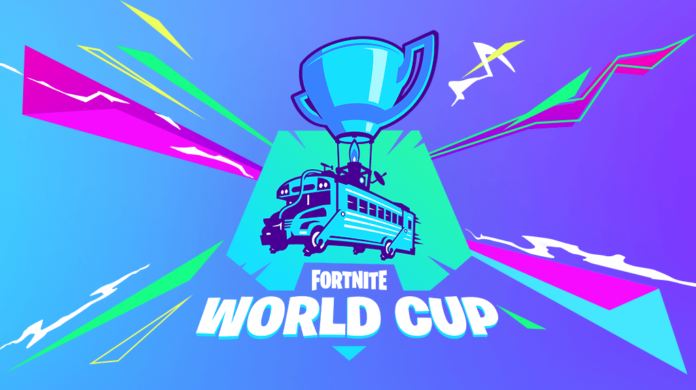 The 2020 Fortnite World Cup has been canceled and all remaining 2020 events will be held online.

The cancellations of all offline events are result of the evolving Corona Virus Pandemic. The World Cup is the conclusion of Fortnite’s competitive season; where the winners of each qualifier meet in the finals. Current social distancing rules would not allow for an event of this size to take place.

“Physical Events – For the rest of 2020, all Fortnite competitions will be held online,” the company announced on Fortnite Competitive, its esports Twitter account. “Due to the limitations of cross-region online competition, there will not be a Fortnite World Cup in 2020.”

Epic further wrote, “We don’t know when a return to large, global, in-person events will be practical, but we’re hoping to be able to put on some form of Fortnite World Cup in 2021.”

The 2019 World Cup sold-out Arthur Ashe Stadium, holding approximately 24,000 fans, while another 2 million tuned in through Twitch. Over $30 million USD was awarded in prize money across 4 events: Solos, Duos, Creative, and Pro-Am.

In lieu of this year’s finals, Fortnite will continue two weekly Cash Cups, and FNCS tournaments.

Fortunately, Epic Games is not unfamiliar with creating hyper-realistic online events. Two weeks ago Travis Scott performed an in-game concert which gartered over 12.5 million views. This broke the record previously held by Marshmello at 10 million views.

Josh West, an editor for GamesRadar+ and editor of the Official Fortnite Battle Royale Survival Guide, said the Astronomical event is an amazing achievement.

“We haven’t even begun to imagine what platforms like Fortnite are capable of achieving yet,” West said.

Describing the concert as something that could have only ever happened in a video game, he went on to paint a picture of a “twisting array of trippy visuals, lights, and movement.” 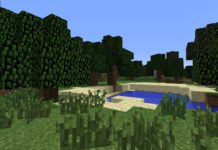 How to Make a Lead in Minecraft Step-By-Step Guide 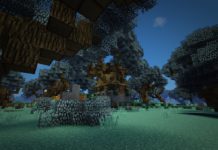 How to Make a Campfire in Minecraft-Step-By-Step Guide 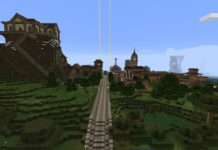 How to Use Elytra in Minecraft-Step-By-Step Guide