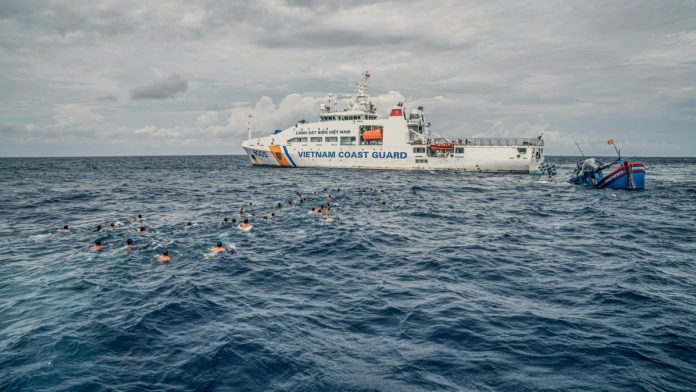 A film called The Meg was brought to my attention recently. Apparently, it is so bad that it is almost good. Plans on seeing The Meg came up in conversation because some part of its convoluted plot involves the characters spending some time in international waters.

During this period, one of the characters claims that he could punch one of the other characters and get away with it because they are in international waters and there is no rule of law there.

The question is whether this is true or not?

In simple terms, no, this not true. The law can be applied at sea and on international waters.

However, a lot of murky things do indeed take place on international waters because it is much more complicated to process crimes that might have taken place thereafter the fact.

A lot of drama is often made of the unintentional spilling of vast amounts of oil or other harmful products into our seas and waterways.

It is right that people should be outraged by these occurrences, but what most people don’t realize is that ships intentionally dump between 70 to 210 millions of waste oil and sludge at sea every year.

With the oceans being such vast spaces that are impossible to police effectively, it is incredibly simple for this terrible practice to go on unpunished.

One of the biggest dangers at sea is the threat of kidnapping. Some areas of the world’s seas and oceans are incredibly dangerous places.

Kidnapping takes place on a large scale every day on the high-seas. Most of the time, those taken are returned in return for large ransoms.

If the people captured can not afford to pay the ransom, they can be sold into slavery or simply never be seen again at all.

With ships operating under flags from countries where labor laws are meager or non-existent, many members of a ship’s crew can be on very low wages.

As many of these ships can be traveling from one side of the world to another, the crew is left in a very precarious situation as to the demands they can ask for themselves when they are often so far away from home.

In the worst instances, some crews are no better than modern-day slaves.

As with the dumping of waste, the water mass of the world is a very difficult place to police. This means that many bad actors exploit this fact to illegally fish.

This illegal activity not only encourages further illegal activity, such as worker exploitation, but it also poses a real risk to the future sustainability of fish populations in the world’s waters.

To avoid paying their debts, some unscrupulous captains don’t return to ports so that they can not be apprehended by the relevant authorities.

They are allowed to continue working thanks to the existence of illegal ports where they can refuel and take new supplies onboard.

The Meg sounds like a silly film, but it is indeed true that it can often be the case of “what happens at sea, stays at sea.”

It is believed that every year thousands of murders take place at sea that goes completely unpunished. With the ability to quickly dispose of bodies and the reluctance of scared witnesses to speak up, later on, international waters really can be quite a dangerous place to find yourself. 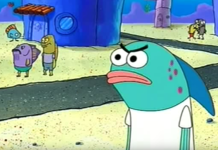 How Many Times Do We Have to Teach You … 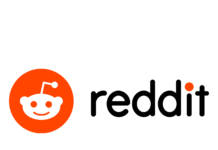 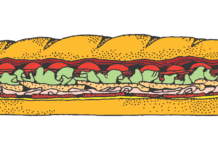 How Old Do You Have to Be to Work at Subway