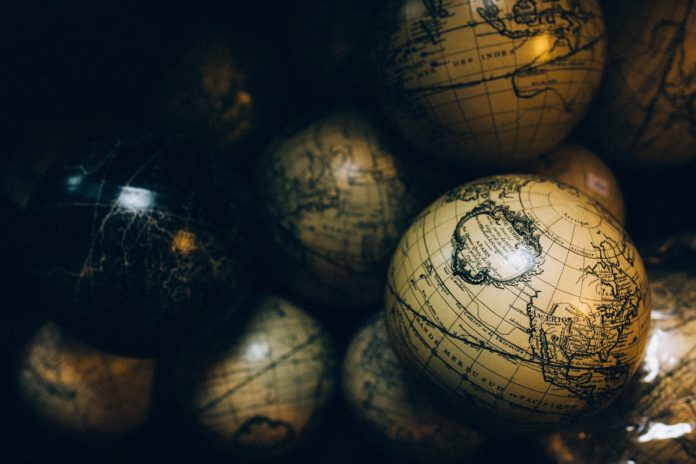 This might sound like the plot line from a Hollywood movie, but scientists from NASA have found evidence that there may be a parallel universe.

While conducting an experiment in Antarctica, scientists from NASA believe that they found particles that defy the laws of physics. According to The Daily Star, the researchers used NASA’s Antarctic Impulsive Transient Antenna (ANITA)-a radio detector that can identify cosmic-ray air showers in the cold air above Antarctica, where there is little to no radio noise to distort its findings.

Experts now believe these particles may be moving backwards in time; indicating there is a ‘parallel universe’. In this proposed parallel universe, the standard laws of physics operate in reverse. Peter Gorham, a physics professor of the University of Hawaiʻi at Mānoa who led this puzzling discovery with a team of researchers, seemed very perplexed by the matter.

“What we saw is something that looked just like a cosmic ray, as seen in the reflection of the ice sheet, but it wasn’t reflected. It was as if the cosmic ray had come out of the ice itself”

Gorham and his colleagues went on to publish a paper on their findings, however “Not everyone was comfortable with the hypothesis”. Information like this is sure to divide the scientific community but does at least start the conversation with some sort of backing.

Hypothesis’ like these have been made before, although not backed by any hard evidence. Stephen Hawking had also proposed in his final paper that our universe is only of many similar ones that exist in the cosmos. 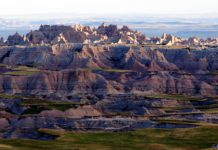 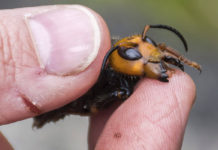 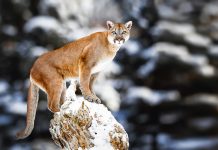