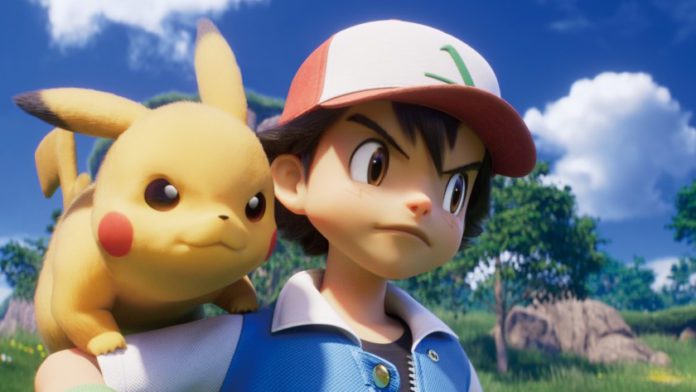 Since Pokemon’s launch in 1995, the franchise has transformed throughout the years. TV shows, game titles, pop culture appearances, and of course playing cards, have all been a part of its storyline. Much like most other tremendously successful franchises, the people behind Pokemon have always found ways to capitalize on their beloved characters, especially in Pokemon Showdown.

It seems like almost every year, some sort of consumable media is being brought to life with the Pokemon storyline. As recently as this past Winter, a new Pokemon movie came out on Netflix that none of us at Malone Post even knew about. The storyline is centered around a similar one of Pokemon: The First Movie, where MewTwo is the movie’s main foe, in which the group of friends and Pokemon try to defeat him. Watch the trailer below:

Apart from movies and premier Pokemon game titles, an innovative online emulator has been making waves.

A New Era of Pokemon

Since 2011, Pokemon Showdown has been capturing the hearts of gamers on the big stage while using very simple graphics and user interaction. The game is 100% browser-based and can be played without even making an account. Simply create a username and play. It’s that easy! To enter a game quickly, you can use the Battle function and instantly begin your match. If you would like to see the top-ranked players and wish to challenge them, you can hit the Ladder button and do so. You can also find specific users and outside of the ladder and challenge them by identifying their username.

After you make a username in Pokemon Showdown and enter a match, you are instantly given 6 random Pokemon to battle with that range from the various generations of Pokemon. In addition to the random format, you can also create your own custom team from previous generations of Pokemon and select their specific set of moves. Naming your Pokemon also adds to the creative user experience. All of your created teams are stored in the Team Builder and can be used whenever you choose.

The creators also added a Download Replay button that enables the user to re-watch the whole battle that they just experienced.

Outside of The Pokemon matches, you can also socialize in the numerous chat sections. From language-specific sections that allow users to talk in their native language to custom chat sections, Pokemon Showdown appeals to all demographics.

Watch our video to see how to use the emulator!

After playing the game with some of our content creators, we realized how addicting and time consuming it is. It is amazingly customizable, easy to use and there are always users online that you can battle. With over 16,000 users online at once, it’s evident that Pokemon Showdown has appealed to the masses and it doesn’t appear to be going anywhere soon. If your a fan of The Pokemon universe, do yourself a favor and give it a try! 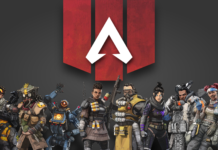 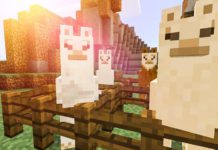 How to Ride a Llama in Minecraft Step-By-Step Guide 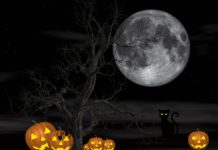 How to Carve a Pumpkin in Minecraft-Step-By-Step Guide