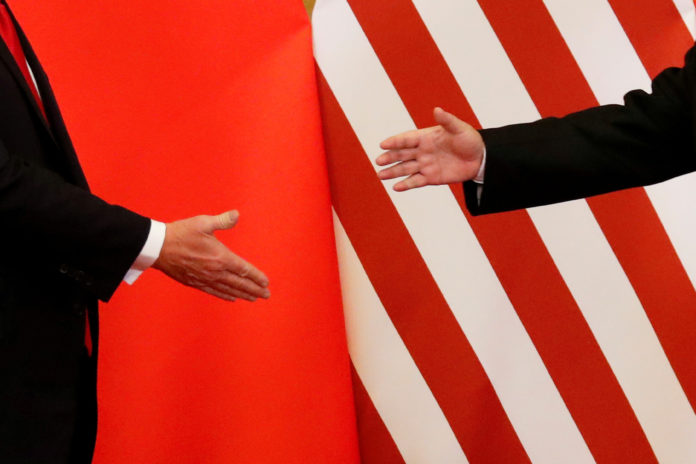 The Coronavirus crisis won’t simply end. The tide will be turned eventually and the pandemic will be brought under control, but what comes after the disease could be even worse than that which the world has suffered so far. The geopolitical post-coronavirus world is preparing for an uphill battle.

With restrictions on movement in place, millions of people are suddenly finding themselves out of work, and some countries taking less of a hit than others, the entire geopolitical landscape is about to undergo a massive realignment.

“There is some self interest behind every friendship. There is no friendship without self-interests. This is the bitter truth”.

Perhaps the most worrying fallout from the Coronavirus will be the worsening of the relationship between the world’s two superpowers.

In a re-election year, it seems the Republicans and Donald Trump are already positioning China as the number one target for all of those lovely campaign rallies that the president is so fond of.

The trade war was one thing, but taking direct shots at the Chinese on a regular basis is not something that Beijing will take lying down and is something the geopolitical post-coronavirus world will be greatly affected by.

It is widely believed that China has taken a much bigger hit on the Coronavirus than has been officially reported, but the country could still come out of the other side in a stronger position than the U.S in a geopolitical post-coronavirus society.

An escalation of troubles between the two nations could have catastrophic consequences for the whole world.

Spain, Italy, France, and Belgium have been particularly badly hit by the Coronavirus. With the ongoing Brexit drama still there but firmly pushed to one side for the moment, the post-Corona landscape in Europe will be a rough one.

In Hungary, Prime Minister Viktor Orban has used the cover of Coronavirus to increase his authority over the country in ways that will be difficult to undo later on. And an already worrying shift to the right of the center could well spread across the rest of Europe once the dust has settled on the destruction left by the Coronavirus.

If the EU can come together and help each nation-state recover, a new more-united and powerful Europe could enhance its power on the world stage. Equally, many are questioning whether the EU will hold firm at all and we could see more countries decide to follow the U.K.’s lead and turn their back on it altogether.

Latin America was already in crisis mode across many countries before the Coronavirus hit. The impact of Coronavirus there has been less hard-hitting than in other regions of the world but it will still have ramifications moving forward.

Russia and Saudi Arabia’s decision to enter into an oil-price war spell trouble for the economies of oil-producing countries like Mexico, Ecuador, Colombia, and Brazil.

And with the potential for the pandemic to spread more severely to countries in Latin America whose underlying infrastructure is ill-prepared for such a crisis, the coming weeks and months could become very volatile in this part of the world.

Perhaps the biggest winner in all of the chaos has been the planet. This is great news for those people who were already concerned by the devastating impact that climate change was having on the world.

The test post-Coronavirus will be whether governments embrace the positive changes that have been witnessed in the last couple of months thanks to a reduction in factory production and the number of vehicles on the road.

Some cities in Europe are already recognizing the need to reduce traffic and increase cycling and pedestrian-only areas in big cities. If these kinds of changes are here to stay rather than just temporary measures, the Coronavirus may at least have a lasting positive impact on the health of the planet. 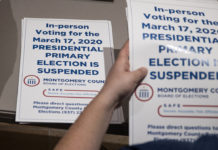 The 2020 US Election and The Coronavirus Impact