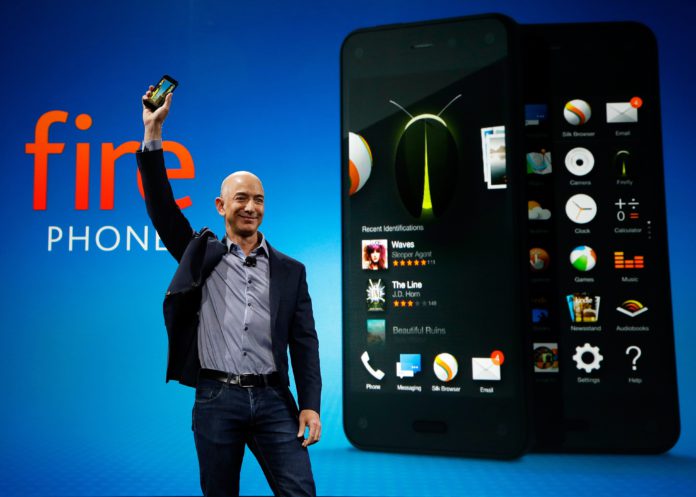 The world is full of products that many of us would say that we can’t live without. These global success stories can drive the longevity and profit margins of entire companies, but some product failures are so bad it’s embarrassing.

The interesting thing is that in some cases, the products that fail are often made by the same people who own the most popular ones, to begin with.

Making it big time gives you more leeway to have expensive flops. Jeff Bezos made this clear when he recently said:

“Amazon will be experimenting at the right scale for a company of our size if we occasionally have multibillion-dollar failures.”

Here’s a look at some of the biggest product failures of all time.

Most of what Bezos touches turns to gold. But even one of the world’s most successful companies gets it wrong on occasion.

The Fire phone was thought to be too gimmicky by consumers and Amazon’s insistence on only allowing it to work on the AT&T network greatly reduced its potential customer base.

Jeff probably doesn’t wake up in cold sweats over the failure, however. When the plug was pulled on Amazon Fire, it is believed to have only wasted $170 million of the company’s cash.

Back in the 1950s, Ford was the undoubted market leader when it came to cars in the US. Unfortunately, the Edsel is now also industry shorthand for epic product failures.

Ford invested $400 million into the production of the Edsel but its production was stopped only 3 years after its launch in 1960.

I wonder why this failed?

People love Cheeto’s and people love lip balm. The A to B thought process which must have been behind the greenlighting of this idea makes no sense to anybody over the age of 5.

People love lots of things without feeling the need to combine them into one unified product.

Unsurprisingly, sales for Cheeto’s lip balm bombed and their executives probably try to pass it all off as a bad dream.

Another epic fail from one of the word’s largest and most successful companies.

Touted as the future of AI in 2012, Google Glass never really took off and ended up being an expensive failure for the company.

Encountering privacy concerns that saw the product banned in public spaces and consumer resistance to the $1500 cost, Google Glass was ultimately an expensive failure and the product was discontinued in 2015.

In the early 1980s, Coca-Cola was on the run from Pepsi. Its biggest rival was winning the cola wars and Coke needed to do something drastic.

Its answer was to try and make a new drink that tasted more like Pepsi. New Coke tested well but it was an epic failure upon release.

New Coke was abandoned after just a few weeks on sale. Coca-Cola reverted to its tried and trusted flavor and rebranded as Coca-Cola Classic.

A lot of venture capitalists did see that gaping hole in their lives. The people behind Juicero raised over $120 million in investment to launch the product.

Sadly for them, the paying public was less impressed. The company shut down less than 6 months after it started. 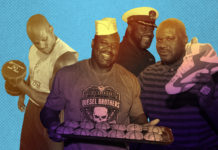 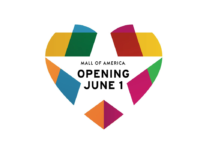 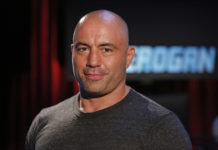