How 1016 Industries is Changing the Supercar Industry

f you are lucky enough to call yourself a supercar owner, you are most likely aware of the ways that you can further transform your car into a one of a kind masterpiece. There are numerous companies whose products that can increase your engines performance, increase downforce, decrease weight, or even just change the overall look. Out of all the aftermarket entities in existence, 1016 Industries has found a way to accomplish almost every one of those feats with their incredible line of products.

Carbon fibre parts for cars are nothing new. Cars as early as the Lamborghini Diablo and the Mclaren F1 of the 1990's adopted the strong and lightweight material as a substitute for aluminum and steal for many of the car's body components. Carbon fibre, for those unaware, can be molded into anything your imagination can come up with. Using resin and a vacuum chamber, the final carbon fibre product has limitless possibles. Depending on the quality of the molded product, a carbon fibre part can be up to 7 times stronger than aluminum and much lighter than the equivalent size metal body part. In the application of supercars, carbon fibre parts decrease the weight of the vehicle extremely, increasing the performance without losing the safety and reliability of steel or aluminum.

Creating a company that is supposed to compete with already established aftermarket brands like Vorsteiner and Novitec is no small feat. Over the years, Peter has been a part of a few companies in early efforts to get the confidence and experience needed to propel 1016 Industries to further success.

Using his background in engineering coupled with marketing expertise, Peter has propelled his company into being one of the most sought after producers of aftermarket carbon fibre supercar parts in the country.

In addition to becoming a giant in the aftermarket part indsutry, Peter is also partnering up to create a automotive app called The Car Network, that is set to revolutionize the way that users see the cars of their dreams.

Supercars are and have always been a status symbol. Celebrities and successful business men/women alike have been driving supercars for as long as they have been manufactured. It's only fitting that the same people that drive these expensive cars look for ways to make them even more unique. RDBLA, a customizing shop based in Los Angeles that is a major distributor and user of the aero kits for many of their high-end clients. Celebrities such as Chief Keef and Khalid, have commissioned car customizations using the 1016 kits at RDBLA.

On the other side of the country, Alec Monopoly created a one of a kind art piece on a 1016 Industries x Mclaren 720s for Art Basel Miami. Priced at over $415,000 USD, this supercar is a unique work of art that avid collectors will covet.

Most recently, Peter Northrop has introduced his newest innovation in the supercar marketplace. What is already considered an amazing engineering feat in the Mclaren 720s, has been flipped on its head and completely reimagined. Peter Northrop started with this incredible 720s and completely dismantled it by taking off the original panels, the frame becomes exposed, allowing for the car to be reimagined.

Similar to the Koenigsegg One:1, the 1016 kit utilizes 3D printing to outline the entirety of the body parts. Using a 3D model as well as computational fluid software, Peter and his team were able to design a kit that would allow for maximum aerodynamics and weight savings on top of what the McLaren engineers started with. By 3D modelling the parts and printing them, the team at 1016 can test the fitment and the aero capabilities at a much faster pace. Parts ranging from front and rear bumpers, fenders, quarter panels, and lip spoilers were completely redesigned and printed in a UV cured 3D printing medium.

“Our focus for this project was exploring how we could employ 3D printing in the automotive world, and the results creating these McLaren 720S parts are impressive”- Peter Northrop

These 3D modelled parts represent a major time reduction in engineering and research. The time to create one a carbon fibre part usually takes up to 3 weeks whereas the 3D printed part is 140 hours, running 24hrs a day. Cost versus strength is also a huge factor in viability of the product. Peter has acknowledge that the printed material is nearly 66% cheaper to produce but more testing needs to be done to assess its weight savings and durability.

Although it seems like a product that will not be seen on a large scale for some time, it represents what could be the future of car design and manufacturing. Hopefully the 1016 Industries kit comes to light very soon so we can see the final product. Until then, we will have to continue to imagine gawk at the prototype. 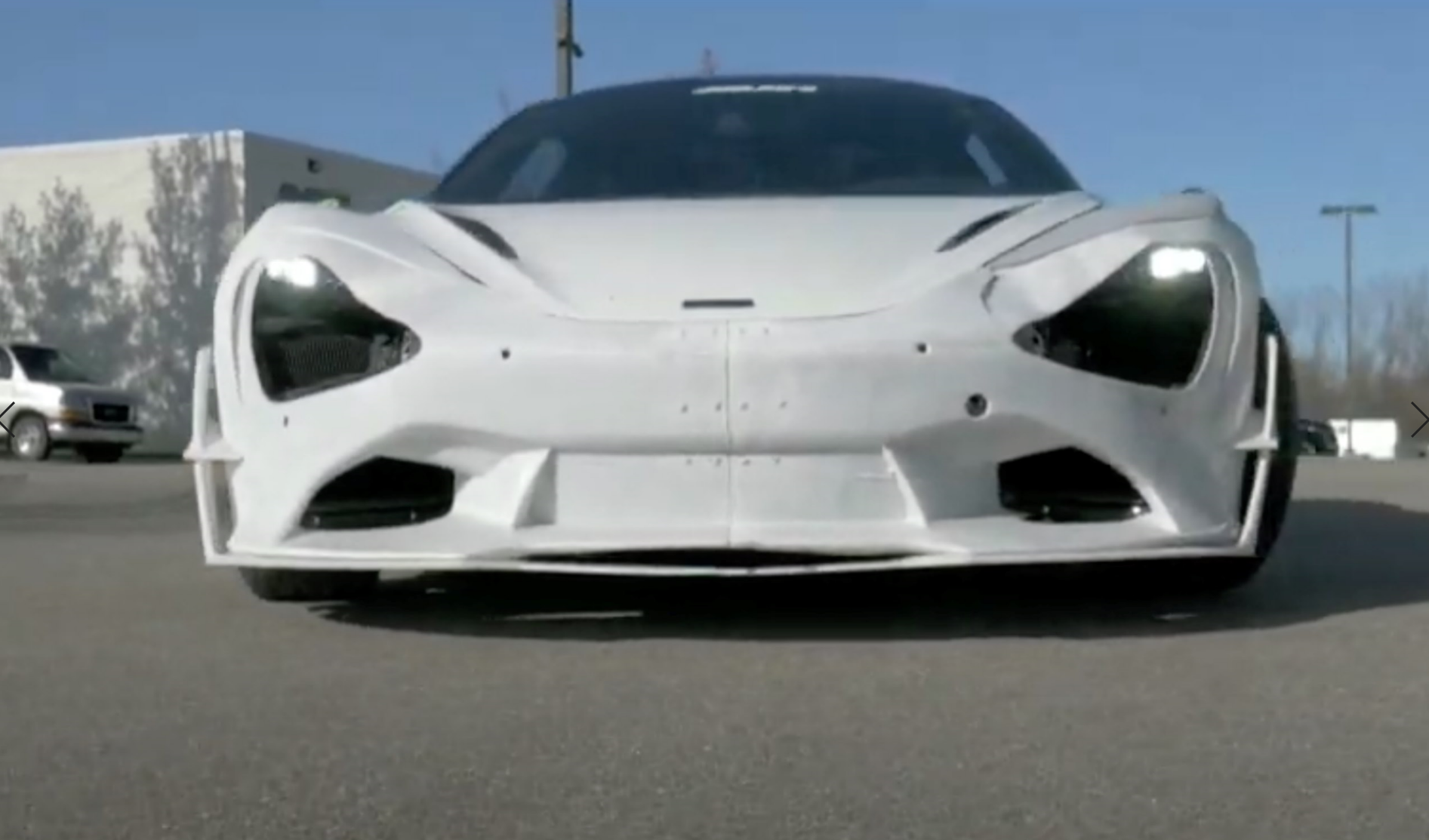 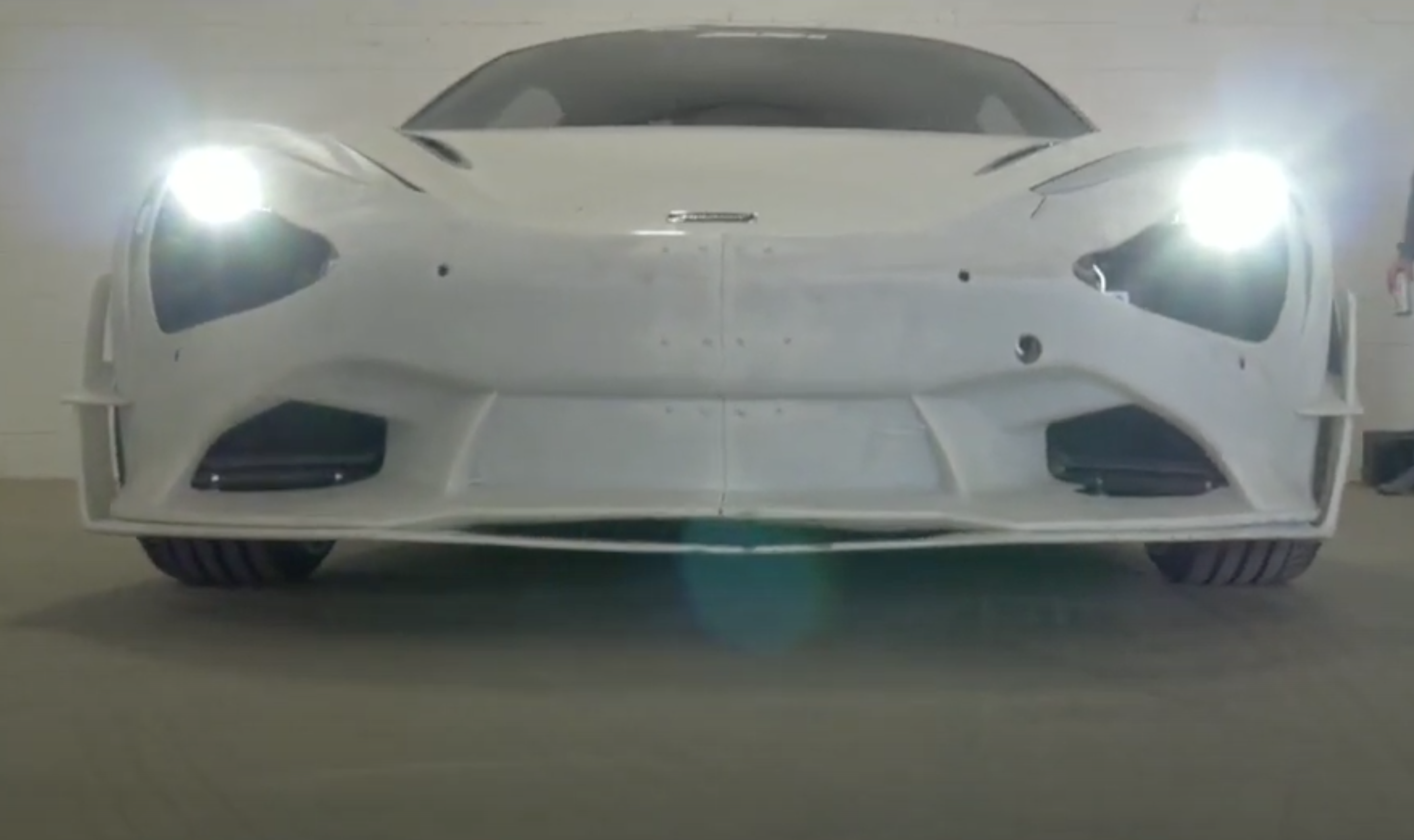 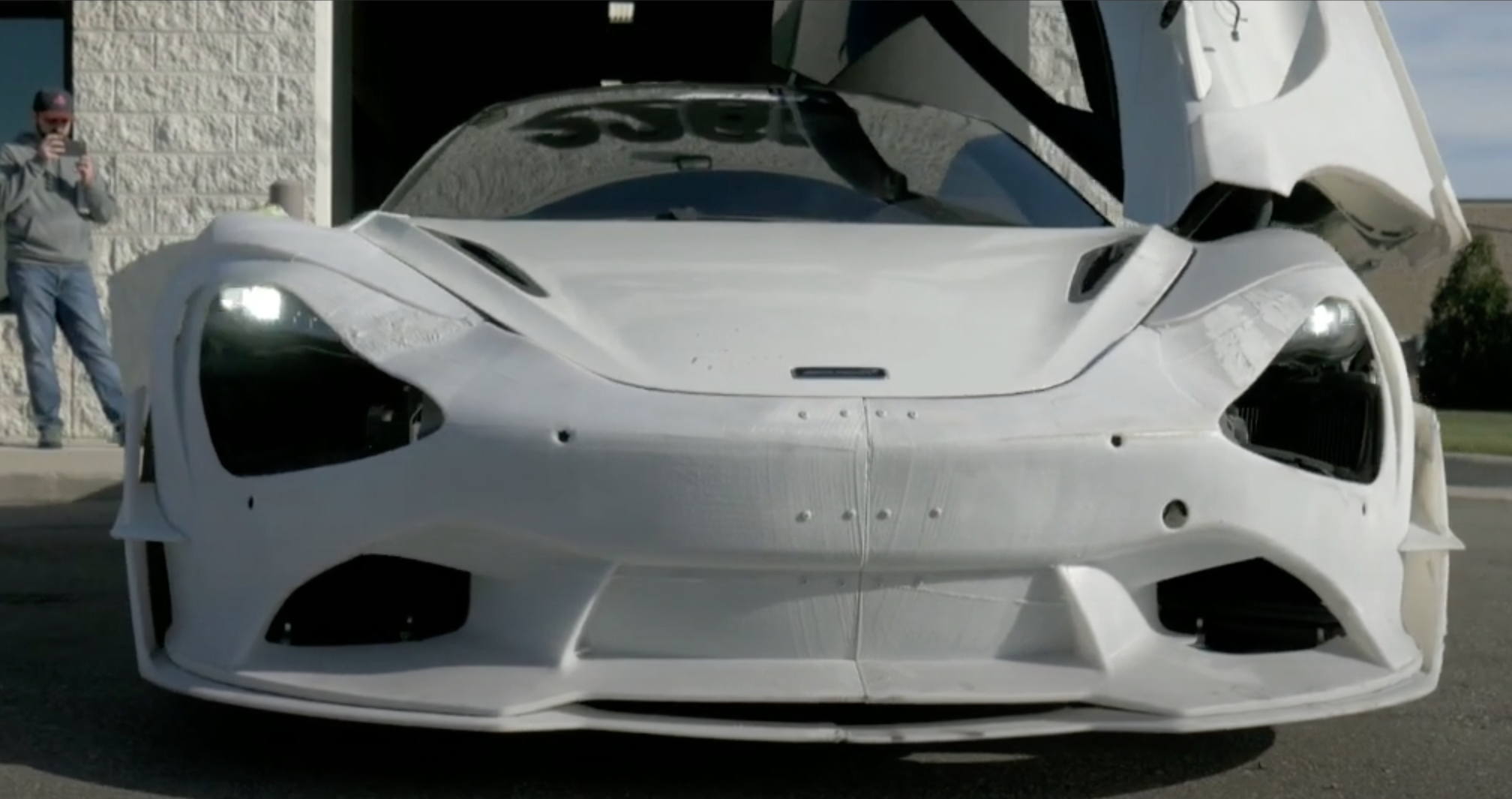 In this article, we cover why blue light-blocking glasses are a must-have for anyone who uses a computer for long periods of time.

Curtis ’50 Cent’ Jackson, is a rapper, entrepreneur, actor, and producer from South Jamaica, Queens, New York, is most well known for his illustrious music career. He has been at the top of any industry that he has tried his hand at and has made some very smart investments along the way.

From comfort to performance, backcountry free-riders to park-rats, we’ve got all the inside scoop on 2022 snowboard fashion.

In this article, we explore the many ways to nail the next sale of your used car.

Internet problems can be the bane of your existence. However, if you know whether you have an IP address issue or a network error, you can find a fix.

A Bag That Combines Fashion with Security

A durable bag that ensures security coupled with an excellent mix of security and looks, the Travelon anti-theft crossbody bucket bag is an option that could potentially entice.

Hottest Posts Straight to Your Inbox

Thank you! Your submission has been received!
Oops! Something went wrong while submitting the form.