This Bell & Ross Replica Might be the Worst Yet

ell & Ross watches stand out with their signature aircraft-instrument-panel-style dials. Founded in 1992 by Bruno Belamich and Carlos A. Rosillo, two university students, the company had one goal: To manufacture watches that were exceptionally functional and aesthetically pleasing as a function of their performance.

Today, Bell & Ross watches are highly sought after as utility and professional watches that perform first, and then everything else. However, even though not considered ‘luxury’, performance still comes at a price – Bell & Ross watches sit between $1200-5000 on average.

As luxury watches pull the most ‘market interest’ in terms of replicas and homage versions, we were curious to find what a Bell & Ross replica will be like. We did end up finding one.

The SINOBO watch is one replica of the Bell & Ross Instrument line that did amaze us.

Not with how good it was, but with how bad of a clone it was, and we decided it deserved a review on its own. However, with its $13 price tag on AliExpress, it’s still cheap as every replica should be.

The SINOBI watch comes with a square-shaped case with rounded edges. It features a smaller concentric circular dial that reveals luminescent second, minute, and hour hands, as well as analog hour markings.

For the strap, a cardboard core and faux leather composite define its construction, and it is glued to the watch case. The strap is held down with a buckle closure for size adjustability. Controlling the watch is achieved with its single extended crown and according to the company, it is water-resistant.

First, the SINOBI watch is built in a very cheap manner. The glued strap requires just a little effort to get yanked off its seat. Secondly, the protruding crown just adds an extra layer of the discomfort for the customer. Its strap is also very low-end and won’t give you much durability.

The SINOBI replica takes creativity into its hands, defeating the essence of a replica which is cloning the authentic watch as much as possible.

Is It Worth It?

The short answer is no.

The long answer is that we typically don’t expect much from replicas, but this watch comes with a significantly higher price tag than most. We don’t consider it worth the money. With that said, one good thing about the SINOBI watch is that it has a good weight to its bulk. However, for its design quality, we can do with cheaper.

If you are still interested though, check it out on AliExpress!

The Fylina Massage Gun is a budget-conscious product when compared to products of a similar caliber, and its features speak volumes. 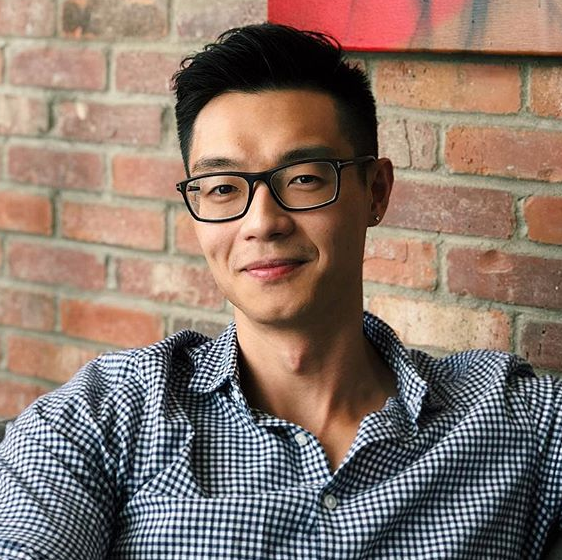 An Orange Juicer can actually be used for many other citrus, such as lemon, lime, or grapefruit. You simply press the fruit against a reamer in the middle and turn the fruit side-to-side. Depending on the Orange Juicer, some come equipped with handles for you to apply pressure, and some will hold the fruit in place for you.

An excellent blend of high quality and price usually makes products worth purchasing. Is this the case with the Sojos Polarized Sunglasses?

Great Headphone Stand That Checks All The Boxes

The AmoVee Acrylic Headphone Stand boils down to how simple it is for usability, and it will not take up too much space on the table.

A low compact, low-profile, portable, and lightweight RFID wallet with a carbon fiber shell is definitely worth the measly price it is being sold for. Find out why by reading this article further.

The Linus Tech Tips water bottle features excellent insulation thanks to its thick vacuum insulating layer, but from an overall perspective, is it worth the price?

Hottest Posts Straight to Your Inbox

Thank you! Your submission has been received!
Oops! Something went wrong while submitting the form.